The question of whether pacemakers present a safety issue in relation to metal detectors is one which we have paid close attention to over the years. We are not aware of any report of a hobby type metal detector ever interfering with a pacemaker or other electronic medical device, or having any other adverse health effect.

Because hundreds of millions of people each year are exposed to the field of walkthrough metal detectors, government agencies involved in security have conducted a lot of research into the potential for interference with pacemakers.  Over the years there have been perhaps one or two reports of a brief malfunction which resulted in no serious harm to the “searchee”.  Because there can be no absolute guarantee that there will be no such interaction, it is customary for security to post a notice where walkthroughs are being used, advising “searchees” who are wearing or who have implanted electronic medical devices that they may be hand searched without going through the walkthrough.

The manufacturers of pacemakers design them to be resistant to interference from electromagnetic fields.  An obvious concern to manufacturers of pacemakers and other implantable and wearable electronic medical devices is fields from walkthough security metal detectors.  Pacemakers and most other electronic medical therapy devices require FDA approval, and reliability and safety are criteria which must be met in order to receive that approval.  However the bottom line is that we have no control over how pacemakers are designed and manufactured and therefore can make no absolute guarantee what they will or will not do.

The magnetic field of a hobby type metal detector is concentrated within a few inches of the searchcoil.  It is probable that most medical devices would continue to function properly with the searchcoil brought up next to them.  If there were a malfunction it is unlikely that there would be any damage: normal operation would likely resume once the searchcoil was moved away from the device.   Despite all that, common sense would dictate that a person with an implantable or wearable electronic medical therapy device should not bring the searchcoil up next to the device.  This of course is not something that a person would normally do anyhow. 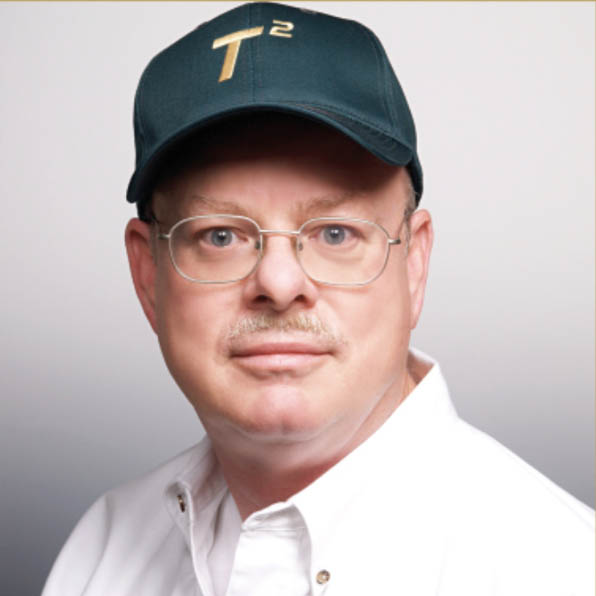